The success of the WEB Water System is an example of what communities can do when they work together.

It began in December 1975. Community leaders from 3 counties, Walworth, Edmunds and Brown Counties, who were involved in the Fourth Planning District, had been looking for ways to improve their community’s drinking water. Within a year the interest had grown to 6 counties and within four years the project had grown to 10 counties. Today the WEB service area reaches customers in 17 counties, 14 counties in South Dakota and 3 counties in North Dakota.

The WEB project was authorized by the U.S. Congress (PL 96-355) on September 20, 1980 as part of a settlement of the Oahe Irrigation Project with support from President Jimmy Carter. It would take 2 more years of hard work, lobbying and negotiation before construction would begin. Congress reauthorized the WEB Project (PL 97-273) and on September 22, 1983 President Ronald Reagan signed WEB into law. The WEB Board of Directors entered into a loan and grant agreement with the U.S. Department of Interior on September 29, 1983. 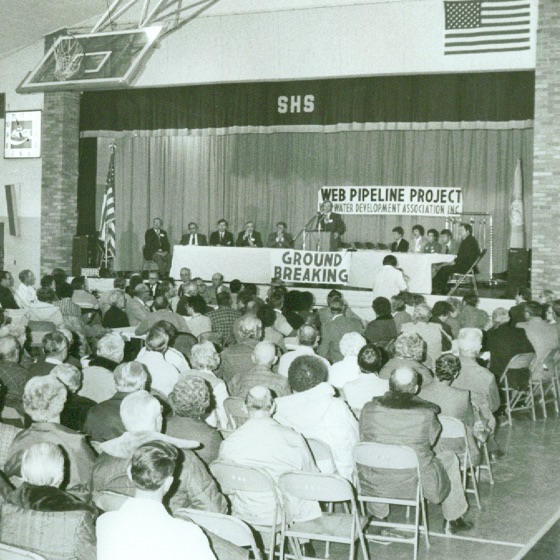 The Power of People

The success of the WEB water system is an example of what communities can do when they work together. Like REA, the development of rural water has been grass-roots effort that has served South Dakota well. Hundreds of local leaders and citizen volunteers donated their time, helped sign up their neighbors, attended meetings, served on Steering Committees, served on the WEB Board, traveled to Pierre and Washington, D.C. to present testimony, and went door-to-door explaining to Congressmen, Senators and federal officials why a rural water system was needed in South Dakota. 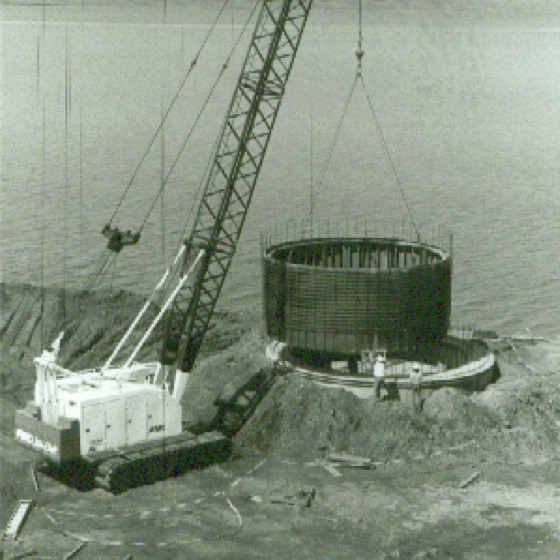 A lot has happened in 30 plus years. The number of customers served has grown. Today many of us have never known poor quality drinking water.  The credit belongs to the favorable funding package negotiated and secured in 1983 and to those men and women who have served on the WEB Water Board of Directors over the years and to the managers and staff who have worked for WEB. 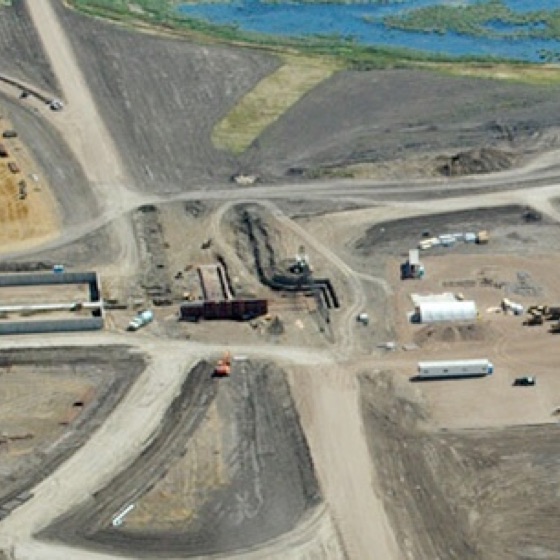 Thirty plus years ago WEB was the first of its kind. Funding a regional pipeline project by federal authorization through the Interior Department had never been done before. The idea of piping Missouri River water thousands of miles to farms, homes and towns seemed outlandish to many in government and looked almost impossible to many in South Dakota. Regional water systems are commonplace.

Other South Dakota projects have benefited by the precedent set by WEB; Mid-Dakota Rural Water, Lewis & Clark Rural Water, Perkins County Rural Water, West River Lyman Jones Rural Water, BDM Rural Water, and Mini Wiconi. Most of South Dakota is served by rural water and more than 500,000 acres of prime river bottomland were lost when the dams were built on the Missouri River as part of the Pick-Sloan Act. In return, South Dakota receives good quality drinking water as one of the benefits. 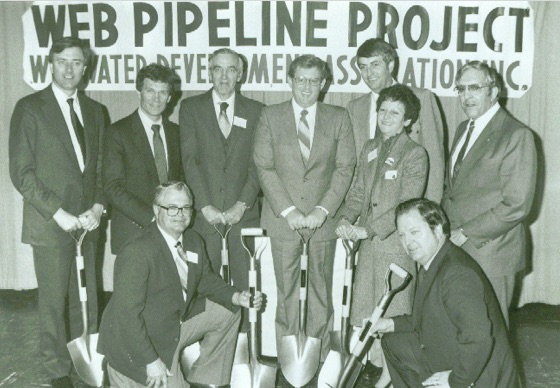 WEB Water Board of Directors

The business and affairs of WEB Water are managed by a nine person Board of Directors. A Board Member must be a WEB (Rural) Member or Authorized (Bulk) Representative. Three Directors represent Bulk Members and six Directors represent Rural Members by District. 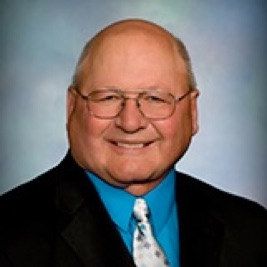 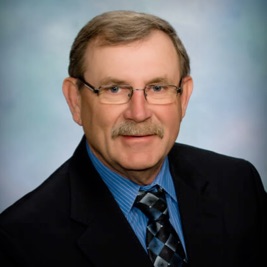 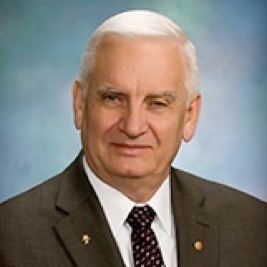 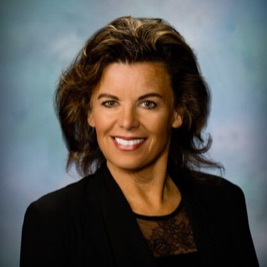 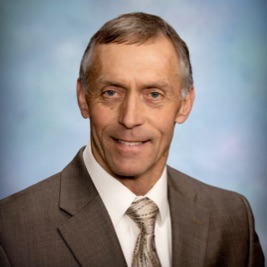 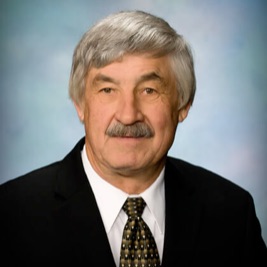 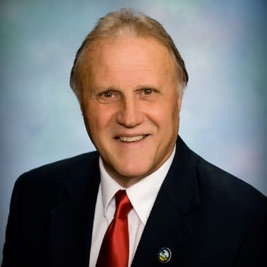 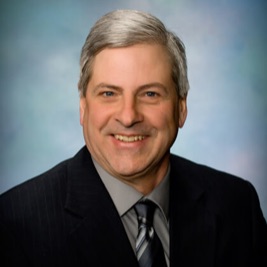 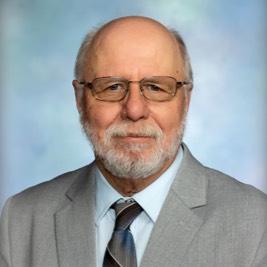